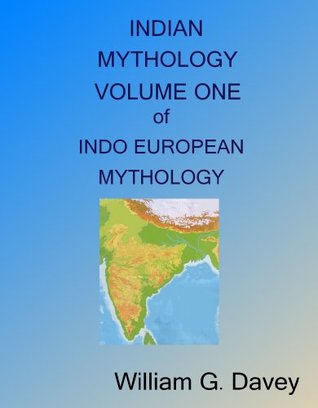 The languages include the many Hindu and other Indian languages, that of the Persians, the Kurds, Armenians, the extinct Hittites, and the languages of Europe excluding Basque, Hungarian, and Finnish. Among these peoples extensive mythologies have survived in Indian, Persian, Greek, Norse or Germanic, Irish, and Welsh and Arthurian stories. We caution that our account is not for the faint-hearted since our studies have analyzed all of these six mythologies individually in a long and intensive study to a depth that has not even been attempted for a hundred years or more.The key to this successful analysis of these mythologies is our discovery that all the major figures are known by many, many names.

These are found linked together in Indian but only some are preserved in the other five mythologies.We have discovered that their names, family relationships, and exploits are all to be found scattered through the mythologies of the Indo-Europeans. The mythologies that hold these stories are Indian, Welsh and Arthurian, Greek, Norse, Irish, and Persian. These histories are most completely preserved in Indian mythology and religion and in Indian terms they extend from Brahma to Krishna. We find that Indian mythology, because of its vast size, retains the names and stories of all of the six generations and so parts of all of the other five mythologies can be linked to Indian.

Links between the other five also exist but are less extensive.These accounts will surely be unfamiliar even to students of mythology since all of the principal figures were known by many names and in all cases the mythology has been transposed to the land of the teller. Different names often survive in different lands and we are led into arrays of names and genealogies that even scholars of these separate mythologies are unlikely to appreciate fully.We recognize that individual readers are likely to be more interested in some parts than others and so we have provided separate accounts of each of the six mythologies.