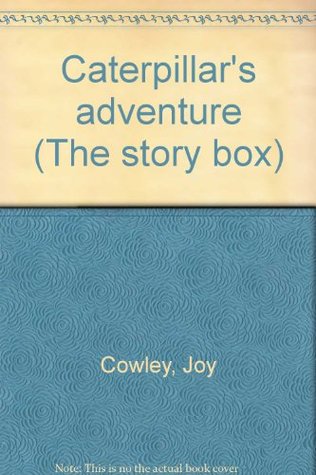 Joy Cowley, a fiction writer for children and adults, was born in Levin and educated at Palmerston North GHS and Pharmacy College. She has been published so widely and to such acclaim that she received a Commemoration Medal in 1990, the OBE in 1992 for her services to children’s literature, the Margaret Mahy Award Lecture in 1993 and an honorary doctorate from Massey University in 1993. In 2004, she received the A W Reed Award for Contribution to New Zealand Literature at the Montana New Zealand Book Awards.Joy has contributed many stories, plays, and poems to New Zealands School Journal, as far back as the 1960s and as recently as 2010.

She is internationally recognised for her contribution to childrens literacy and has written more than 600 early readers, along with novels and poetry for children.She has also worked as a teacher of creative writing for children in more than 10 countries and won critical acclaim for her adult novels and short stories.She was made a Distinguished Companion of New Zealand Order of Merit for services to childrens literature at the 2005 Queen’s Birthday Honours.

And in 2010 she received a Prime Ministers Award for Literary Achievement.She currently lives in Wellington.